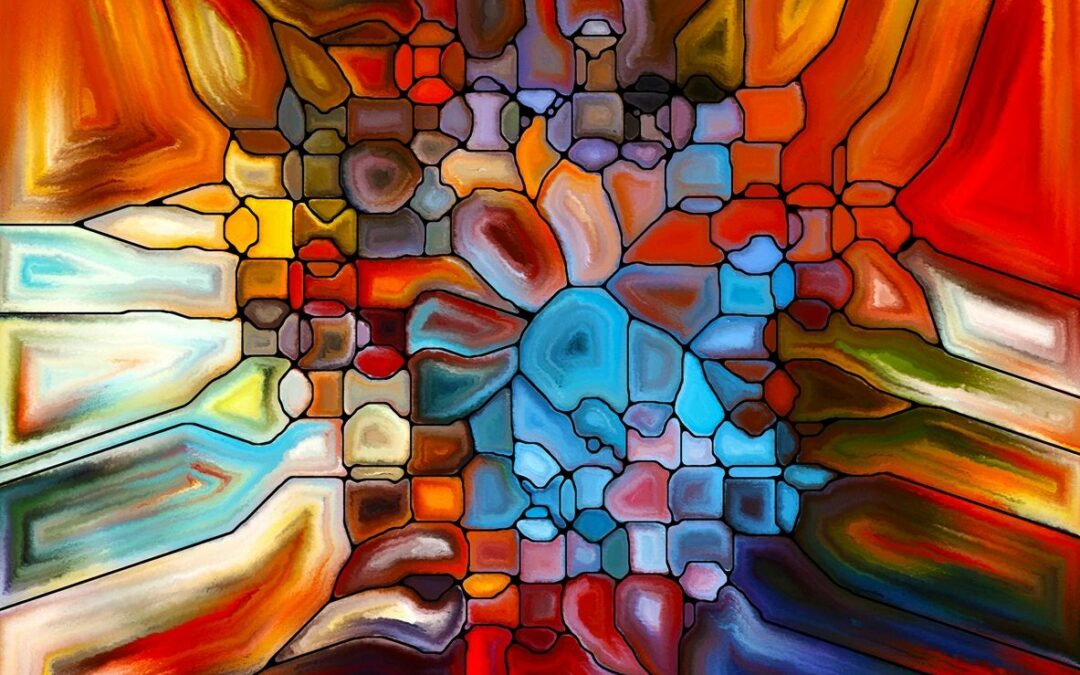 All four gospels include a scene, early on, about seeking after Christ. Stylistically, it’s a bit like a note to the reader, a reminder to pay attention to the One being presented.

The Gospels aren’t biographies, though. They’re a form of devotional literature, and their goal isn’t to tell you stuff about the Savior but rather to introduce you to the Savior on a personal level. They build that devotional purpose into their narrative structures, including these reminders to read in a way that prioritizes seeking after Christ,

In Mark, the earliest Gospel, it’s a repeated motif about people coming from all over the countryside looking for Jesus. In Matthew, it’s the story of the Magi that we opened the service with. In John, it’s Nathaniel questioning whether anything good can come out of Nazareth, and Philip telling him to come and see.

And in Luke, it’s a trio of stories: the shepherds finding Jesus in the manger, Simeon and Anna recognizing their Messiah as a baby, and Mary and Joseph leaving Jesus behind in Jerusalem after the Passover festival.

They’re three reminders of the promise of Christmas: that Christ has come to be with us in a way that we can find.

When I started this series on exile and Emmanuel, I said that there’s one historical fact that you need to know in order to make sense of the Hebrew Scriptures: sometime around 587 BC, the city of Jerusalem was besieged and overtaken by the Babylonian army, and many of her citizens were then taken away into captivity in Babylon.

A similar thing is true when it comes to reading the Gospels. In order to understand how Luke is writing about the Temple, you have to know what Luke knows, which is that the Temple no longer exists.

The Temple that existed in Jesus’ time is known as the Second Temple. The first temple was the one built by Solomon and destroyed by the Babylonians. The second one was built by returning exiles and then substantially refurbished under Herod the Great; that would be the temple where babies like Jesus were presented, and where adults like Jesus would get in trouble.

The Second Temple was destroyed in 70 AD, after an unsuccessful Jewish uprising four years earlier. Much of the city of Jerusalem was also destroyed. With it, the people once again lost the physical place of connection with God, where sacrifices could be made and worship offered and forgiveness found.

That means that Luke’s quaint story about a family trip to celebrate the Passover in Jerusalem is being told in a world where that can’t happen again, where couples like Mary and Joseph have no temple to travel to visit.

Exile, in a sense, is still the context for hearing the story. Luke’s readers couldn’t return to a world where God was easily accessible in the temple.

The same is true over in Matthew, in the story of the Magi. It’s a story about seeking Christ, and specifically about Gentiles like you and me being led to seek out a Jewish messiah. It’s also, however, an exile story… one in which the indiscriminate violence of the empire steals the lives of children, and in which the Christ Child himself becomes a refugee. I didn’t use the last verses of that story in the reading — Herod’s slaughter of all the young boys in Bethlehem in an attempt to ensure that no rival king would arise to challenge his position — but you know that’s the context.

In both cases, the hope in the story that we can find the presence of Christ, that we can be both seekers and finders, is set against the hopelessness of the failed uprising and the lost temple.

It’s a radical thing, to be maybe ten years out from a crushed rebellion and the destruction of the temple, and be telling stories about foreigners coming to Jerusalem to worship the King of the Jews.

It’s similarly radical to be laying out, as an essential part of Jesus’ character, that he had to be in his Father’s house… when that house doesn’t even exist anymore.

Luke brings that hope back around at the end of his Gospel, with the story of the Walk to Emmaus where Christ is found out in the world, out on the journey. That’s where the new temple is, where Emmanuel is to be found: in the ordinary apocalypses, in the everyday revelations of mercy and grace.

Here’s the hope that I want to give you this morning: Christ is ready to be found. We’re all seekers, but I worry that we get so caught up in being seekers that we forget to be finders.

The chase has a goal, though, and Christ our Emmanuel is waiting to be found, just as he was shepherds, by the Magi, and by his own parents.

Christ is waiting for you, too, in both the obvious and the unexpected places. Faith isn’t an endless game of hide and seek. This is the great hope of worship, and particularly of immediate and experiential forms of worship like ours: God is here with us.

Emmanuel has come to end our exile. Come and see.