Living Missionally: Growing Into It 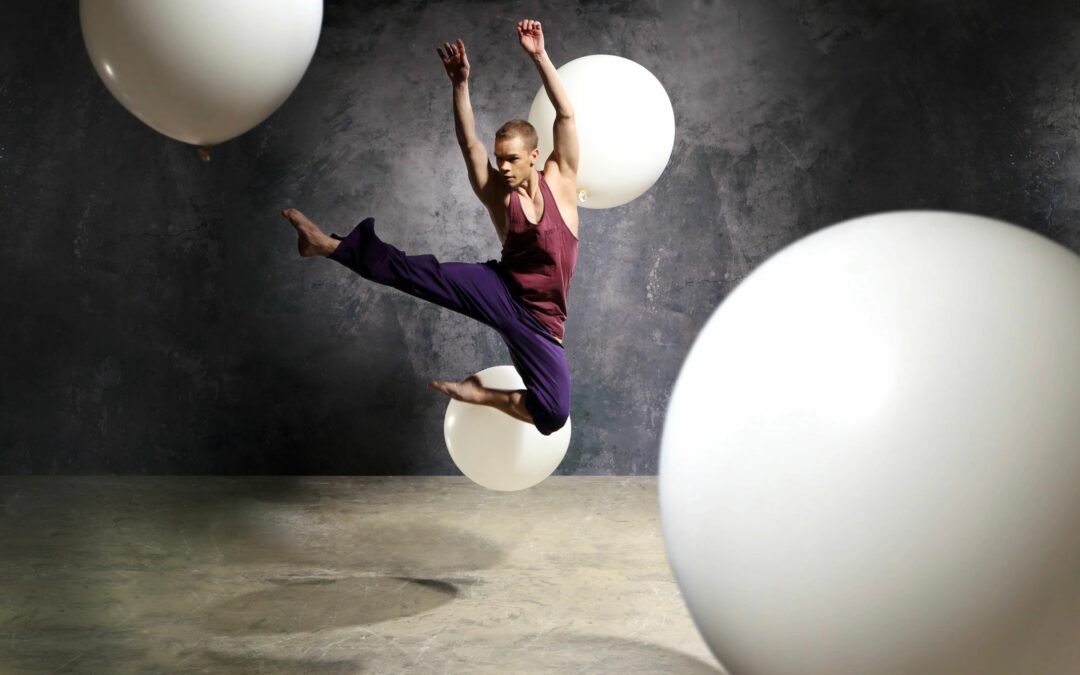 It would have taken awhile for news of the coronation of Saul, the first king of Israel, to reach the little town of Bethlehem. News traveled slower, in those days.

Saul was made king by the prophet Samuel in a town called Mizpah, which probably had a miller and a wineman and an olive presser but wouldn’t have had paparazzi using Twitter to broadcast the latest photos of the new king.

Plus, Saul’s coronation wasn’t very fancy. It wasn’t like the celebrations of the kings who would follow him, with palaces and retinues and forced labor practices that would come to rival Pharaoh in size and incivility.

Saul was anointed while out looking for some lost donkeys, and when it came time for the public announcement, he was not among the gathered men and was eventually found hiding.

He was handsome, though, and taller than everyone else. The paparazzi would have loved him.

Anyway, turns out that tall and handsome aren’t really what you need in a king, particularly when there aren’t any tabloids to sell. Saul didn’t do well at king-ing, so God sent the prophet Samuel out to Bethlehem to anoint a new king.

If you had been there at the time, telling the story of the people in the land, you’d be forgiven for not thinking that Bethlehem was a necessary place. There were many other places, like Shechem and Beer-sheba, where important things were happening, where the levers of power were cranking away.

Perhaps it’s Bethlehem just become of the name: beth-lehem, or the house of bread. So much of humanity’s story has just been making sure that there was enough food to go around. It makes a certain sense for salvation to come from a town named after bread.

Bethlehem, you’ll remember if you were here last week, is where a woman named Naomi lived with her husband. They fled from there with their two sons to the land of Moab, when the famine came and Bethlehem was out of bread.

The father and the sons died, and all three women were left widows. One of Naomi’s daughters-in-law went back to her father’s house, but the other one – Ruth – insisted on traveling with Naomi back to Bethlehem.

There in Bethlehem, Ruth found bread of a sort: food she could glean in the fields of her dead husband’s kinsman, Boaz. Another man was the closer relation and should have borne the responsibility for caring for Naomi and Ruth and their family land, but he refused. He had the opportunity to be part of the great story of salvation, and he said he couldn’t and he went on home.

Boaz, instead, took on the role of the kinsman-redeemer and married Ruth. Boaz said yes.

Boaz gave Ruth and Naomi a place in his household, there in Bethlehem. Ruth and Boaz had a son named Obed, and Obed had a son named Jesse, and Jesse would have been having children of his own when Tall and Handsome Saul was made the nation’s first king.

God sent the prophet Samuel to Jesse’s household to pick a new king from among these descendents of Ruth the Moabitess and the generous man who took her in. Samuel saw the first one, Eliab, and thought that he was looking at the new king already. Eliab certainly looked like a king.

But the Lord said to Samuel, “Do not look on his appearance or on the height of his stature, because I have rejected him; for the Lord does not see as mortals see; they look on the outward appearance, but the Lord looks on the heart.”

Samuel looked through all of Jesse’s sons that way, or all of the sons who were at the feast, and none of them were the king God wanted.

Samuel said to Jesse, “Are all your sons here?” And he said, “There remains yet the youngest, but he is keeping the sheep.”

David starts off as sort of a Cinderella story. Here’s the great meal being held because the great prophet is in town, and David wasn’t even invited. He had work to do, out with the sheep. We can’t just be giving everybody the day off, can we?

David is called in from the field, and Samuel anoints him. There’s no explanation. No instructions. No, “oh, by the way, this is why I’m dumping oil on you.”

David just came in from working, a prophet anointed him, the Spirit of the Lord settled on him, and then the prophet disappeared.

Imagine this happening to you, let’s say around the time of middle school. You’re watching a movie about some Shakespeare play and you get called down to the office and sent home. When you get there, you meet a prophet who marks you as the Chosen One and then leaves town having explained nothing.

How would that shape you? To be for that night the belle of the ball, and then to head back out with the sheep the next morning… what would you make of it?

Did he say yes to this? Or did Samuel just show up to confirm what would have been true regardless?

There’s this Christmas song, Mary, Did You Know?, that I have a complicated relationship with.

Because, on the one hand, I think that question is thoroughly answered by the story. The Angel Gabriel shows up and announces the plan. Mary gets an explanation, asks a clarifying question, and gives informed consent. Later, she sings a song detailing exactly what the birth of this child would be about, from the personal implications to the upheaval of the entire social order.

But do we ever really know what’s going to be involved, when we start bearing the work of God into the world? It would be one thing for Mary to say, “yep, the baby will be Light from Light, Very God from Very God, of one substance with the Father, got it.” It’s quite another thing to change the diapers of Light from Light, or to try to get the one who is begotten-not-made to go back to sleep after a nighttime feeding.

Do we ever really know what it means, when we’re called to work in God’s kingdom?

I think it is maybe not ideal that as far as the story goes, no one told David what was going on. But even if the prophet Samuel had showed up with a five-person skit and an hour long PowerPoint presentation and a manual entitled, Kingship: How To Do It Better Than Saul, David still couldn’t have predicted where this ride would take him.

It just took time. David had to grow into it.

He was Israel’s iconic king, though. When we get to the Messianic prophecies, later on, they won’t be framed in terms of the coming king who will sit on the throne of Solomon, or Josiah. It’ll always be about King David.

Let me tell you one story about King David growing into his calling. It’s from after the death of Saul, when David is bringing the tribes together under his authority. David chooses as his gathering symbol the Ark of the Covenant, which held the Ten Commandments, Aaron’s rod, and a pot of manna… all reminders of their time spent wandering in the wilderness.

David decided to bring this relic to his new capital city, Jerusalem.

David and all the people with him set out and went from Baale-judah, to bring up from there the ark of God, which is called by the name of the Lord of hosts who is enthroned on the cherubim…

David and all the house of Israel were dancing before the Lord with all their might, with songs and lyres and harps and tambourines and castanets and cymbals.

It’s not terribly Quakerly sounding, is it… all this noise and jumping around in worship? David danced so flamboyantly that his wife was embarrassed and they got in a fight about it.

I don’t know that David dances again, in the stories we have, but the Psalms attributed to him have the same kind of impulsive vulnerability to them. It makes them hard to read, really, not because they’re complicated exactly but because they’re so completely honest.

David rages, and he adores, and he pleads, and he whines about his life, and then he writes stanza after stanza of nothing but gratefulness.

So when he’s finally becoming king, when the people are recognizing him as the Chosen One just as Samuel had so long ago, David dances.

Dancing is in good order, in gospel order, when we have the presence of God among us to celebrate. That’s what the Ark represented, after all. It was God’s throne.

When we have the presence of the Lord among us, it’s right to dance.

There would be time for hearing court cases and considering new laws… the sorts of things we expect kings to do.

But joy, as much as justice, is a marker of the kingdom of God. Joy is the herald. Joy is the notification that there’s something going on here, something that you ought to pay attention to.

A community without joy isn’t a community on mission, in the kingdom of God.

Of course, you could just as easily say that in a broken world, a community without lament isn’t a community on mission.

But joy is what the anointing is about. It’s a sign of abundance, as the oil runs over. It’s extravagance, and luxury, combined with feeling seen and recognized by your community.

I doubt that David’s anointing would have made much sense to him, as a child. But I wonder about the impact of being marked like that by joy. I wonder how it stayed with him, on his messy path to the throne. I wonder how it taught him to be ready to dance, when the time came.

But Friends, as always, the questions are really for us. How have we been marked by joy? Are we passing on a faith and a practice marked by abundance and celebration? Is joy made visible as we go about the work to which we are called?