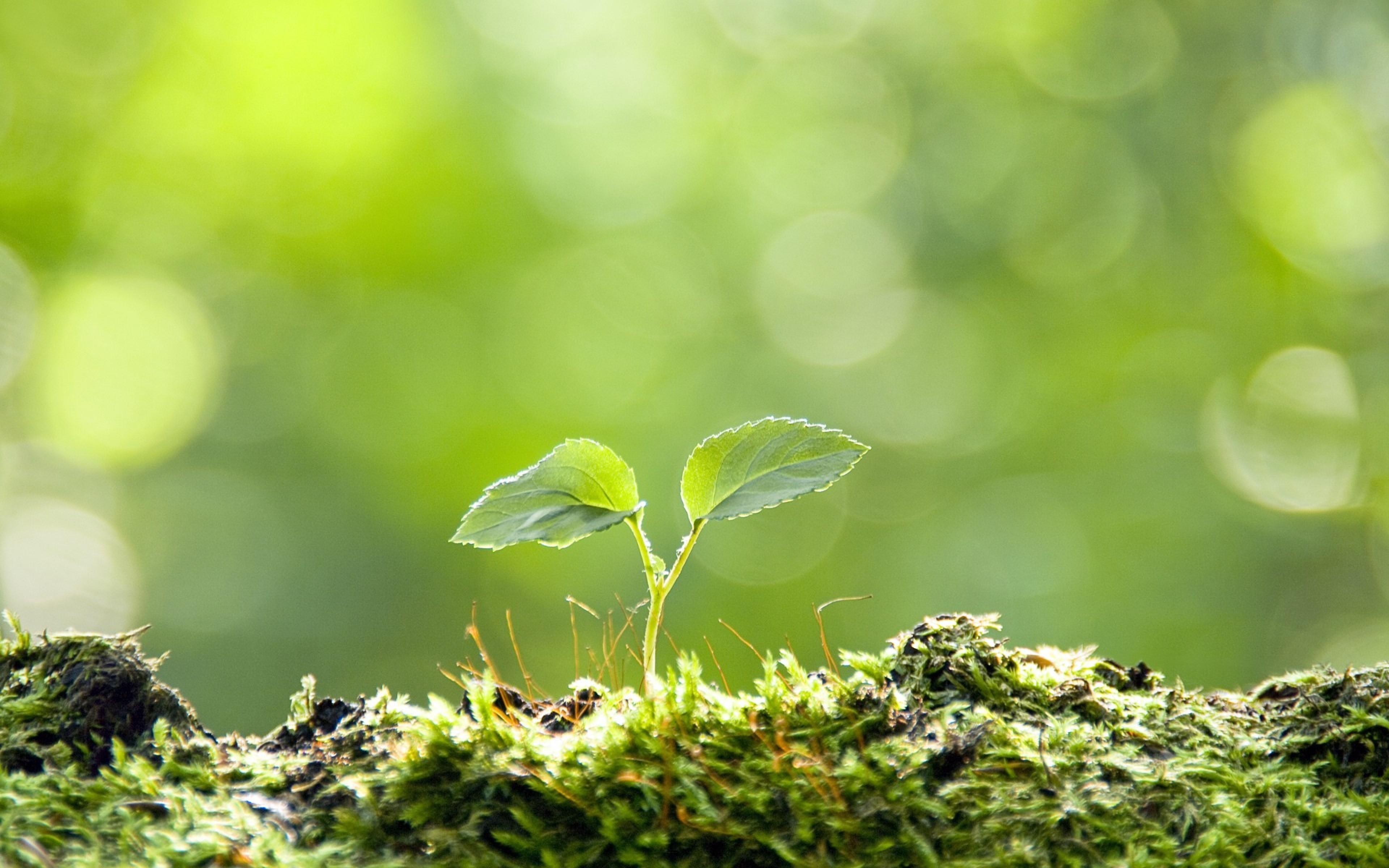 Here’s a quick and dirty recap of where we’re at in Galatians:

The Roman province of Galatia was basically the middle of the contemporary country of Turkey. Paul went there telling the story of Jesus and planting churches. As he went, he made a surprising claim: you could follow this Jewish Messiah without first becoming a Jew.

He didn’t ask the new Galatian followers of the way to start celebrating Jewish holidays, or to follow the food laws laid out in the Torah, and he didn’t ask the men to get circumcised.

This was the first big theological fight that the church faced. It was resolved at a council in Antioch and then we never fought about anything again.

Throughout this letter, Paul is desperately trying to get the Galatians to understand that no amount of following the law will ever make them part of the Messiah’s family- not because they can’t belong, but because they already belong.

He’s spent four chapters telling the Galatians that following the law will get them nowhere. I’ve preached through all of that, and I made some of you uncomfortable, and with good reason… because in those chapters, Paul is so focused on getting the Galatians to let go of their warped understanding of the law that he hasn’t stopped to really describe what will replace it.

Imagine that you’re caring for a small child, and you make them a plate of food. While carrying the plate – loaded with good things that they need – you see them holding a sharp knife, or reaching toward a hot pan.

What becomes your focus? What do you lead with?

You lead with the warning, right? Sure, if you had time to think it through, you might lead by distracting them with the offer of lunch, but in the moment what you say is “Don’t touch that pot!” “Give the knife to me!”

You start out by trying to avert the catastrophe. Sliced grapes and fish sticks can come later.

That’s what the beginning of Galatians is like. Paul sees the Christians of Galatia toying with an understanding of the law that will hurt them just as surely as grabbing a hot pot would.

And now, at the end of the letter, Paul is convinced that he has done what he can to persuade the Galatians that this hope of justifying themselves in God’s eyes by following the law. He’s made his case against grabbing the hot pot.

Paul says that The Messiah set us free so that we could enjoy freedom! He doesn’t want them to take this step backward into slavery to a law that cannot bring life.

But what does he want them to step toward?

What’s the only thing that’s ever worth stepping toward, when we find ourselves lost in pain and confusion and loneliness?

Love. What matters is faith, Paul says, working through love. Let go of the law and hold onto love.

Look at his argument, here. He says, it is absolutely clear that God has called you to a free life. Just make sure that you don’t use this freedom as an excuse to do whatever you want to do and destroy your freedom.

There’s an interesting concept. We have this freedom in Christ, but it makes us free to act in ways that will destroy own on freedom. Christian freedom can’t be an excuse to just do whatever we want to do.  It’s got to be deeper and more than that.

Rather, use your freedom to serve one another in love; that’s how freedom grows.

For everything we know about God’s Word is summed up in a single sentence: Love your neighbor as you love yourself. That’s an act of true freedom.

That’s an act of true freedom.

True freedom isn’t found in doing whatever we want to do. It’s found in serving the requirements of love.

Haven’t you found that to be the case? The freedom of doing whatever we want to do turns out to be hollow, once we’re done amusing ourselves.

Friends, though, go out of their way to show love to one another. Parents put their own needs aside to serve their children. Spouses lay aside the notion of freedom meaning that they do what they want, and take on instead the deeper freedom of serving their beloved.

But willingly serving another person – not because it’s required but because that’s what love leads you to do – that’s a real freedom. That’s a freedom that matters. That’s the freedom that Christ models and offers.

We were born to love. We were created to love. We find our deep freedom to be who we are and who we are called to be, not in petty selfishness, but in loving for all we’re worth, in serving to the end.

This is how freedom grows. This is the Gospel that Paul shared with the believers in Galatia, and it’s the truth that continues to save us today.