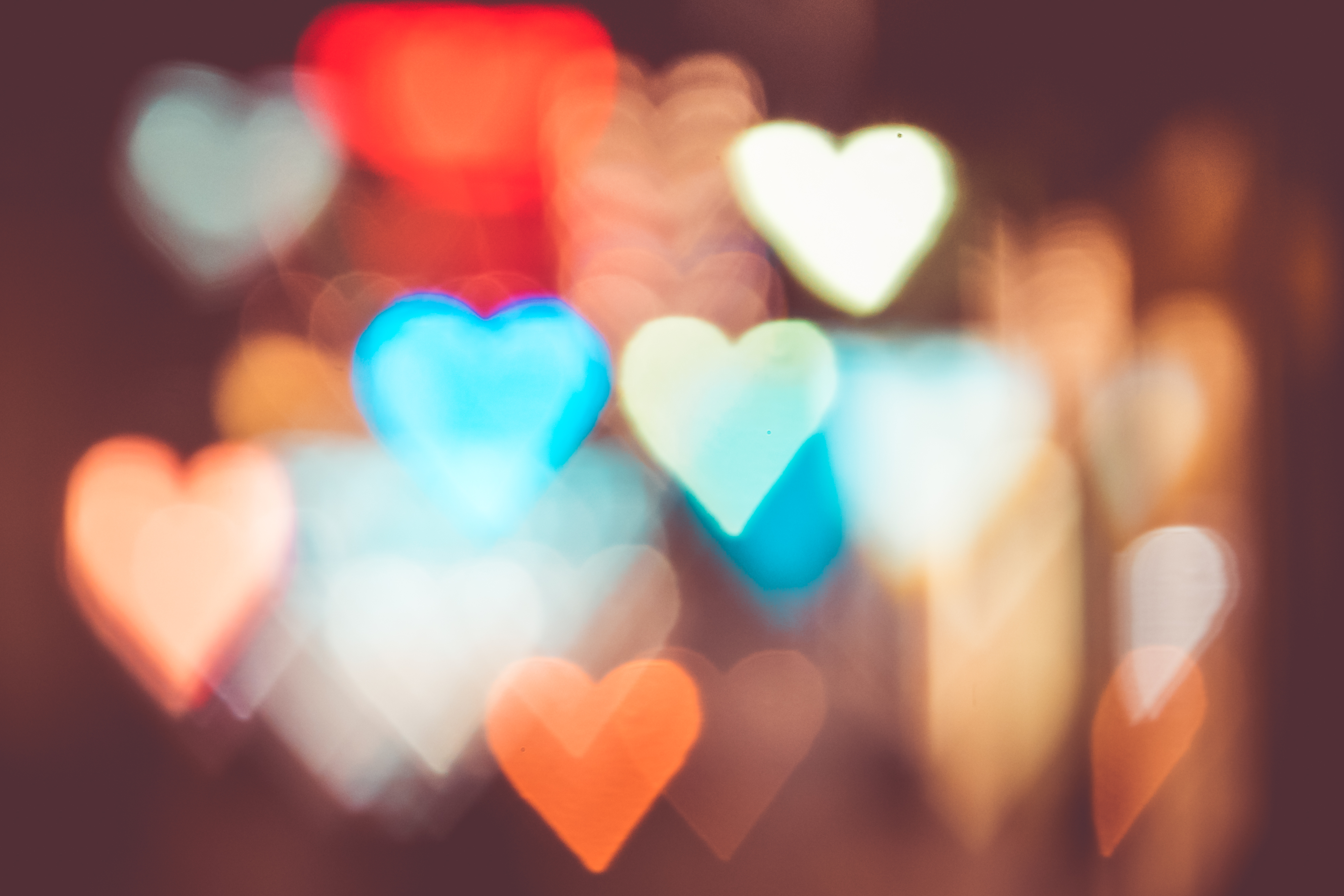 The dedication of Solomon’s Temple is one of the grandest occasions described in the Bible. It took seven years to build, and the cost in today’s terms would be over half a billion dollars.

Thirty-three hundred people worked on the project, hewing the stones for the foundation and transporting cedars from Lebanon for the walls. The floors were planks of juniper, and just about everything was covered in gold.

Here’s an interesting bit of trivia: at the temple site itself, according to 1 Kings, there weren’t any chisels or hammers used… no banging, no pounding, no thumping. All the stone and wood was carefully cut to the correct size away from the site, and then fitted together quietly.

There was a great basin outside the temple, at the entrance, called The Sea. It held seventeen thousand, five hundred gallons of water, used for ceremonial washing. It sat on the backs of twelve golden bulls, three each of which faced in the four cardinal directions.

Past that you would go into the portico, then into the holy place with lampstands and an altar for burning incense in prayer. Beyond that, behind a curtain made of blue and purple and crimson linen, was the Holy of Holies.

The Holy of Holies was the most sacred spot. It was the home of the Ark of the Covenant, which held the two tablets of the law that Moses was given when the people of Israel were redeemed from Egypt, led through the Sea, and brought to worship at Mt Sinai… representing the core story of the Exodus.

And it became the home, too, of the presence of God. This is where God was enthroned, between two massive golden sculptures of cherubim, at the heart of the temple.

The temple didn’t last. Nothing does, or at least nothing that we build.

Much later, after Jesus had died and rose again and ascended into heaven, a great preacher named Stephen was arrested and accused of speaking against the holy temple… a different temple, but in the same spot in Jerusalem.

What he was doing, of course, was preaching Christ in a way that made people nervous. But what they accused him of, though, was speaking against the holy house of God.

Stephen says, in response, that God doesn’t really live in houses made by human hands. He quoted the prophet Isaiah, saying that heaven is God’s throne and earth is God’s footstool. Who could hope to contain that in a building, no matter how grand?

This tension illuminates a core issue in Biblical theology, because there isn’t enough gold in the world to make a temple worthy of the God of the universe.

And yet, where is God’s resting place? Where does God choose to dwell?

Right here. With us.

Our bodies are temples, and the Spirit of God dwells within us.

And beyond that, we’re all living stones in a great and glorious temple called the Church, where God inhabits the praises of God’s people. We’re all being shaped and fitted together, just as precisely as Solomon’s Temple was built, to house the glory of God.

When Solomon’s Temple was dedicated, a cloud marking God’s presence filled the temple. Now God is everywhere, so this wasn’t all of God. God was still on the top of Mt Everest and at the bottom of the sea and diving through the rings of Saturn.

But the cloud of God’s presence filled the temple, so that the people who had worked so hard to build a house for God could see that God was among them. The cloud was so thick that the priests couldn’t even keep priesting, because the glory of the Lord filled Solomon’s Temple.

That’s the same glory that we find every time we are gathered together in worship. God dwelling in us, God being born in us, over and over.