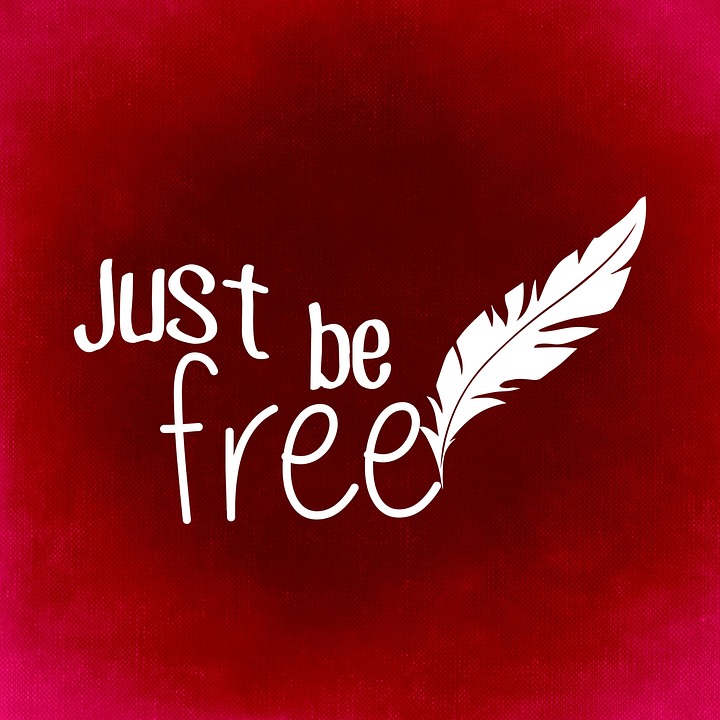 And the Lord God planted a garden in Eden, to the east, and He placed there the human He had fashioned.

There were trees lovely to look at and good for food, save one: the tree of knowledge, good and evil. From this one tree the human was not to eat. The Lord God said: on the day you eat from it, you are doomed to die.

The human was alone, in the garden, and the Lord God said, “It is not good for the human to be alone. I shall make him a sustainer beside him.” None of the beasts or the birds were right for the task, so the Lord God sent the human into a deep slumber.

He took one of the human’s ribs and made it into a woman, and the human recognized the new human as bone of my bones and flesh of my flesh.

The unity in the garden between the human pair and between them and God was beautiful, but it didn’t last. The humans didn’t want to live in God’s world of gift as much as they wanted the one thing that all of us always want: to be in charge, to make the rules for ourselves.

So they ate the fruit of the tree of knowledge, good and evil, and exchanged the garden for the wilderness.

And ever since then, across this whole project detailed in Scripture and up into our own time, God has been working to restore creation.

You know, we could have been given a story of a God who created a world without choices, of a perfect Adam and a perfect Eve who would never have chosen to color outside the lines.

It would have been a tidier story, in some ways, but it also wouldn’t feel like a story about being and becoming human.

At the heart of all of this is a disagreement about what it means to be free.

We tend to think of freedom in terms of freedom from: freedom from oppression, from want, from forced religion, and so forth. Adam and Eve were completely free, in that sense- free to eat from the trees of their choosing.

But there’s a deeper kind of freedom that Paul has been pushing us to consider, throughout the book of Galatians: freedom for. Real freedom, the freedom that’s modeled and offered by Jesus, isn’t about being free from the rules. It’s not about whether or not we can color outside the lines.

Circumcision, you see, is nothing; neither is uncircumcision! What matters is new creation.

That’s what this whole project has been about: the new Eden, the restoration of the original beauty of creation. Freedom to return to Eden is the kind of freedom that matters.

Think of it this way: the Bill of Rights protects your freedom of speech. With only a few exceptions for slander and yelling “fire” in a crowded theater, you can say what you want in this great nation.

That’s one kind of freedom, and it’s a political freedom that I treasure.

But there’s a deeper kind of freedom than that, an inner freedom. It’s not granted or conceded by a political power, nor is it protected by courts and charters.

It’s an internal release, instead, from the powers that enslave us.There’s freedom of speech, and then there’s the freedom to speak wisely and with love.

Freedom of speech matters, but freedom in Christ is the freedom that matters most.

Think about how free you have to be, Friends, to speak wisely and lovingly in difficult times:

You have to be free from over-valuing the expectations of others.

You have to be free from confusing your own anger with righteousness.

You have to be free from any tendency to engage in hostility for its own sake.

You have to be free from all that would sabotage your ability to listen to the Spirit.

What could make you free like that, if not the love of Christ?

In Eden, Adam and Eve were perfectly free to do what they wanted, but they weren’t free enough to trust. There is an interesting aspect of Eve’s conversation with the serpent that shows how enslaved we can be when we’re still technically free to do whatever we want. Listen:

Now the serpent was most cunning of all the beasts of the field that the Lord God had made. And he said to the woman, “Though God said, you shall not eat from any tree of the garden…”

You shall not touch it? God never said that. She doesn’t seem to know for herself what God actually said.

And the serpent said to the woman, “You shall not be doomed to die. For God knows that on the day you eat of it your eyes will be opened and you will become as gods knowing good and evil.

And the woman saw that the tree was good for eating and that it was lust to the eyes and the tree was lovely to look at…” and you know what happened after that.

Eve didn’t know who God was. She didn’t know what God had said about the tree, not really, or else she wouldn’t have thought that she couldn’t touch it.

And more importantly, she didn’t know God’s heart. She thought that God was holding out on here, that there was more paradise to be had. She didn’t know that it’s God’s nature to give everything, right down to the last drop.

Eve was free to do as she pleased, in a sense, but she wasn’t free to see Eden for the gift that it was. You can see that deeper lack of freedom in her choice to eat the fruit, which was more the choice of a rebellious slave than a beloved child.

This is where we have the advantage over Eve, because we’ve been shown exactly what God looks like in the person and work of Jesus.

Eve was worried that God was holding back, but Jesus shows us a God with a no-holds-barred kind of love for all of creation, holding nothing back, giving it all away.

In Christ, our freedom is returned to us- not as a freedom to do as we please, but as the deeper freedom that releases us from works of the flesh like bursts of rage, envy, selfish ambition, and the like.

The power of all these and of death itself is broken, and the pathway into Eden is open once more.

Paul has written this whole letter to the Galatians about freedom, about how they are truly free in Christ and should pay no mind to the teachers among them claiming that they must be circumcised and follow the Jewish food laws.

But here at the end of the letter, he calls these teachers out on their hypocrisy. He reminds the Galatian Christians that not even these supposedly enlightened teachers are keeping all of the law.

Paul goes further, even, saying that these teachers are only stirring up trouble among the new believers in the region of Galatia so that they will be able to brag about winning the argument.

As he puts it: they want you to be circumcised, so that they may boast about your flesh.

Paul goes on: As for me, God forbid that I should boast – except in the cross of our Lord Jesus the Messiah.

Well, we all boast in something. We all have some center of power that we believe to be beautiful and true.

The teachers who were traveling the region of Galatia yammering about circumcision and not eating the bacon-wrapped shrimp, they were boasting in the power of the law to withhold or to give blessing. It’s a fear-based theology, and they were trying to scare the Galatian Christians into compliance.

It’s the same mistake: not recognizing the goodness of God.

It’s the symbol of a story in which the almighty God laid down all of that might.

In a world that believes that those in charge dictate the terms, we believe in a God who offers hospitality.

In a world that believes that might makes right, we believe in a powerful God who makes space for the powerless.

In a world that believes that the strong should seize what they can, we believe in a God who gives it all away.

The cross is the ultimate sign that we are free to stop playing the world’s game. Becoming disciples of that God, learning how to live from Jesus’ example, invites us into a freedom that goes much deeper than just what we’re allowed to do.

Paul writes: Circumcision, you see, is nothing; neither is uncircumcision! What matters is new creation.

What matters is new creation. What matters is Eden made anew. The cross is the sign of that restored garden, not because crosses are inherently beautiful but because the upside-down image of God on a cross turns us right-side-up.

It frees us to sing, into our broken world, the beauty of the kingdom of heaven.

May the grace of Christ who frees us be with us, as we sink into waiting worship.